In response to Giuliana’s letter.

It’s so good to hear from you. I have undergone some changes that are not very positive I have developed an illness for which there is no cure at least not yet. I am working on it though and have had my very first adventure.

I travelled to a place called 3 lakes to find a mythical beast. I found him and I guess he looked a bit like a bigfoot. He has become a friend and he’s lots of fun I think you’d like him.  He doesn’t talk well he does through dance, I guess one of the abilities that come with my illness is the ability to understand all languages no matter how unorthodox. 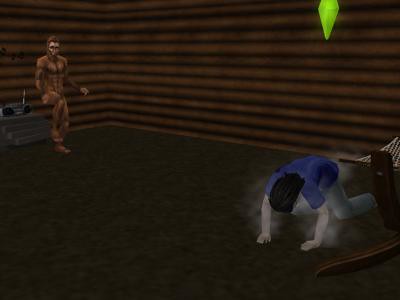 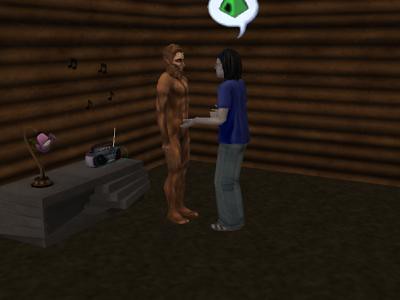 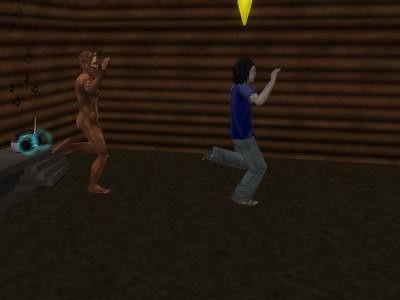 Death also makes me sad so I try not to think about it. I only know one person that died that was my grandpa. I was about your age when I went to wake him one morning I found he had died in his sleep.  He was my best friend and losing him was terrible but I only remember the great days we had together.

I have a few amazing friends now but the brilliant friend I was talking about is you silly . My brilliant mathematician. I love reading your letter’s. I do have another Pen pal who is also super smart and is trying to help me with the weird stuff happening in my life. I feel lucky to have you both in my life.

I havent seen ruby in a while and I’m really worried about her, I’m pretty sure she has the same illness as me. (she may have made me ill when she bit me the last time I saw her) I don’t know how she’s coping alone and I’m scared she may bite someone else. Olive and Ophelia are doing great. I forget to tell you Ophelia and I got married a few months ago and we are very happy eating Mac-n-Cheese everyday as she’s also a terrible cook so Olive cooks enough for the three of us. 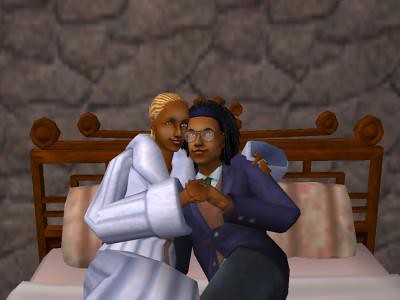 I don’t think a world full of happiness can stop death. My special friend Grimm says that “Death is an important part of life and isn’t always the end. For some its a new beginning,  without death and sadness would we even know and experience happiness”. He’s really old and has experienced more death than anyone.So I’m not going to argue with him on that point and besides I’m learning to see the positives in every situation. I don’t know about you but thinking of it as a new beginning make death seem a little less scary to me.

Jasper sounds like a great friend and research is always fun with a friend. Hope you are able to complete your secret mission for your friend. I working on one myself so I’d better get back to my own research.